These wetlands sustain mass colonies of breeding waterbirds and a 50,000-year-old culture.

Gayini. It means ‘water’ in the language of the Nari Nari people, who have lived on this land for 50,000 years. And it’s water that brings life to this landscape.

Temporal wetlands teem with thousands of waterbirds, which nest on small islands of flowering lignum shrubs amid the shallows. Wide-eyed, fuzzy nestlings wait as their parents forage in the floodwaters, feeding on crustaceans and other small invertebrates. Beyond the wetlands, flocks of emu strut across open fields and grey kangaroos lounge in the shade of centuries-old eucalyptus trees.

Thanks to the efforts of TNC and our partners, the Nari Nari people now legally own Gayini after 150 years of dispossession from their land. TNC works alongside the Nari Nari people to protect this 120-square mile property, which contains some of the last healthy wetlands in southeastern Australia. Once again, the Nari Nari are managing their spiritual homeland and using their traditional knowledge to revitalize both their country and culture. 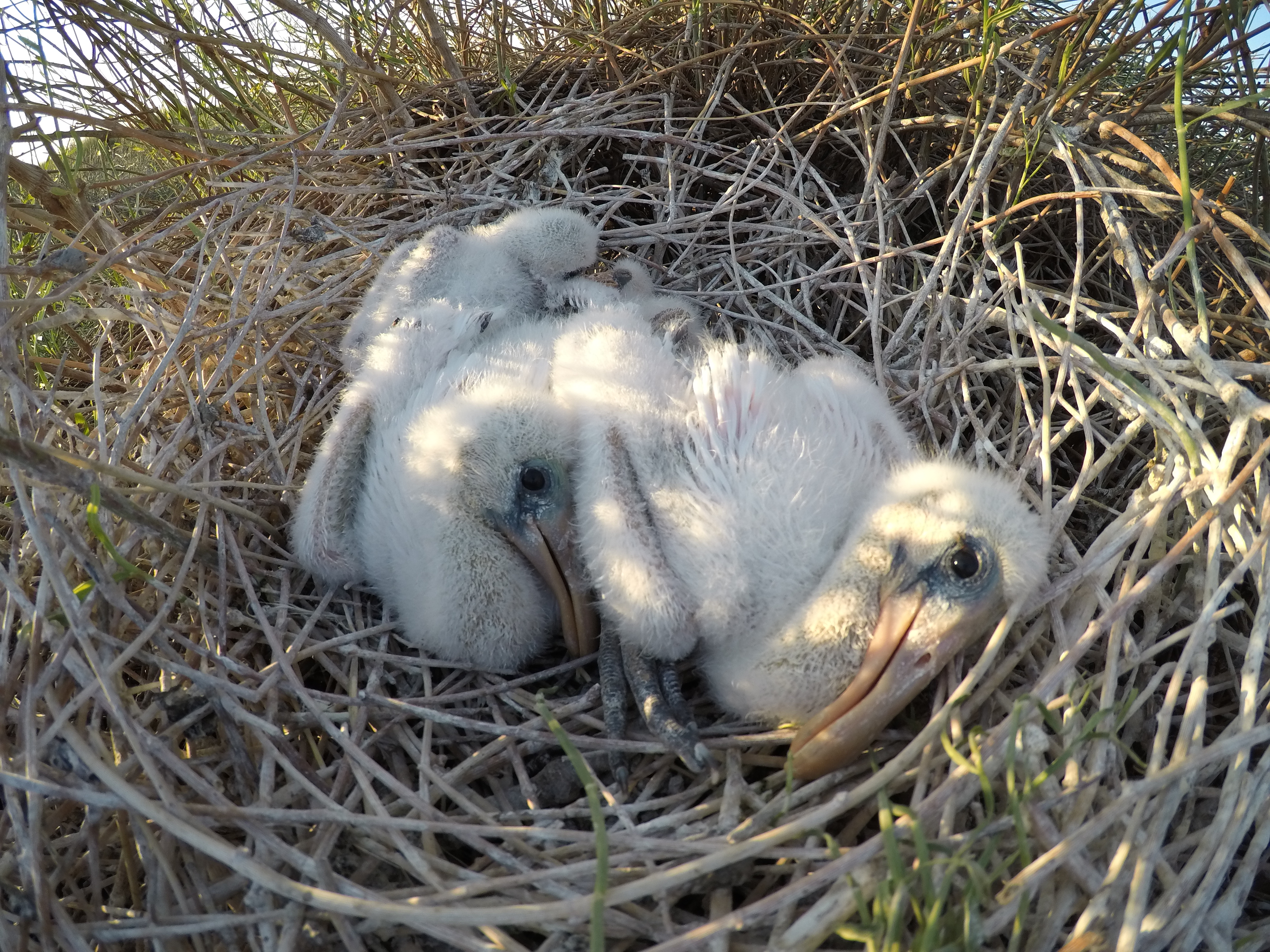 riverbank: sunset reflections in one of Gayini's rivers. © Annette Ruzicka

The Nari Nari people lived on Gayini for more than 50,000 years. Signs of their presence are everywhere — ancient clay ovens, stone-tool sites, carved trees, and burial grounds — each a reminder that Australia is home to the oldest continuous human culture on Earth.

European settlers took this land from the Nari Nari more than 150 years ago. They developed the land for agriculture and livestock: erecting fences, removing native vegetation, and channeling floodwaters into culverts and dams.

Today, the Murray Darling Basin produces more than $15 billion worth of agricultural goods every year. But it comes at the expense of natural wetlands, and the flocks of waterbirds and other wildlife that depend upon them.

In 2013, the New South Wales state government purchased and amalgamated 19 properties and their water rights as part of a larger conservation effort in the Murray Darling Basin. TNC took over management of the property in 2017, leading a management consortium of Traditional Owners, scientists, and conservationists. One year later, TNC purchased a second wetland just north of Gayini —  the Great Cumbung — one of the largest reed swamps in southeastern Australia.

TNC transferred ownership of Gayini back to the Nari Nari people in 2019, however, we continue to work closely with the Nari Nari Tribal Council to care for the land, using a combination of traditional knowledge and science to make Gayini healthy once again.

Gayini is the Nari Nari word for water, and restoring the natural flow of water across the landscape is the heart of our conservation work. The Nari Nari people are bulldozing embankments and busting open channels to allow floodwaters to once again move freely across the land, filling the lignum wetlands and providing habitat for breeding birds.

Some of the infrastructure will remain to help redirect water to certain areas and to water small numbers of livestock. Low-impact grazing will help fund management of the property during the transition to a more balanced nature- and culture-based business model.

Gayini is also home to several long-term research projects conducted by two consortium partners: The Murray Darling Wetlands Working Group and the University of New South Wales. Each year, aerial bird surveys count numbers and distribution of waterbird species, including tens of thousands of ibis, spoonbills and pelicans that nest in Gayini’s wetlands. Monitoring other species, including reptiles, will help us understand how conservation efforts are improving ecosystem health on Gayini.

There are also plans to incorporate carbon farming. Building on TNC’s work in northern Australia, we hope to develop a new carbon sequestration methodology to generate verified Australian Carbon Credit Units that will be traded through the Australian Government’s Emissions Reduction Fund.

Scientists are searching for rare reptiles by wrapping trees with yoga-matt-like foam.

In a dry corner of Australia, The Nature Conservancy just bought 120 square miles of wetlands that sustain breeding water birds and a 50,000-year-old culture.

Great Cumbung Swamp in New South Wales is listed in as an important wetland in Australia. At the terminus of the Lachlan River, it is a key environmental asset within the Murray-Darling Basin considered of national conservation significance.