More than half of the bat species in the United States are in severe decline or listed as endangered.

Conservation status: Critically Endangered to Least Concern (depending on the species)

Lifespan: Most live less than 20 years, with a few exceptions

There are 1,100 species of bats worldwide, making up a quarter of the world’s mammals. There are 40 species of bats in the United States alone. They can typically live more than 30 years and can fly at speeds of up to 60 mph. Incredibly, bats can find their food in total darkness. They locate insects by emitting inaudible high-pitched sounds—10-20 beeps per second— and listening to echoes.

Their feeding plays an important ecological role since they can eat up to 1,200 mosquitoes in an hour and often consume their body weight in insects every night. This is vital to keeping bug populations in check. Other bats eat fruit or nectar and serve as pollinators. There are only three species of "vampire bats"—bats that live off the blood of animals. None of those species lives in the United States.

Some bats migrate south for the winter, while others hibernate through the cold winter months. During hibernation, bats can survive in freezing temperatures, even after being encased in ice.

Most bats have only one pup a year, making them extremely vulnerable to extinction. Bat mothers can find their babies among thousands or millions of other bats by their unique voices and scents.

Bat droppings, called guano, are one of the richest fertilizers. Bat guano was once a big business. Guano was Texas's largest mineral export before oil! Texas is important bat habitat in the U.S. Austin is a seasonal home to North America’s largest urban population of Mexican free-tailed bats, which live beneath the Congress Avenue Bridge. Approximately 1.5 million bats reside there.

The world’s largest bat is the "flying fox" that lives on islands in the South Pacific. It has a wingspan of up to 6 feet and the world’s smallest bat is the bumblebee bat of Thailand, which is smaller than a thumbnail and weighs less than a penny.

How we work with Bats

Bats play a critical role in the environment. They are the number-one predator of night flying insects. Their value to U.S. agriculture has been estimated in a recent study at $23 billion annually.

Bracken is the world’s largest bat colony, with millions of Mexican free-tailed bats roosting there each year between March and October. This land deal helps ensure this centuries-old wildlife habitat will continue to provide a safe home for one of the region’s most unique inhabitants.

Over the past decade, an epidemic called white-nose syndrome (WNS) has devastated bat populations in the eastern United States and Canada. The culprit, an invasive fungus called Pseudogymnoascus destructans (Pd.), damages the wings of cave-dwelling bats.

Isolated from weather, natural disturbances, and sunlight, caves have evolved their own distinctive and highly fragile ecosystems. The animals occupying caves have solved the problem of survival in these dark, nutrient-poor environments in two ways.

Learn about the largest bat hibernaculum in Maryland.

In 1978, The Nature Conservancy in Oklahoma began protecting its first cave in the Oklahoma Ozarks. Since then, we have purchased additional lands protecting other caves. These caves provide habitat for two federally-listed endangered species, the gray bat and the Ozark big-eared bat. 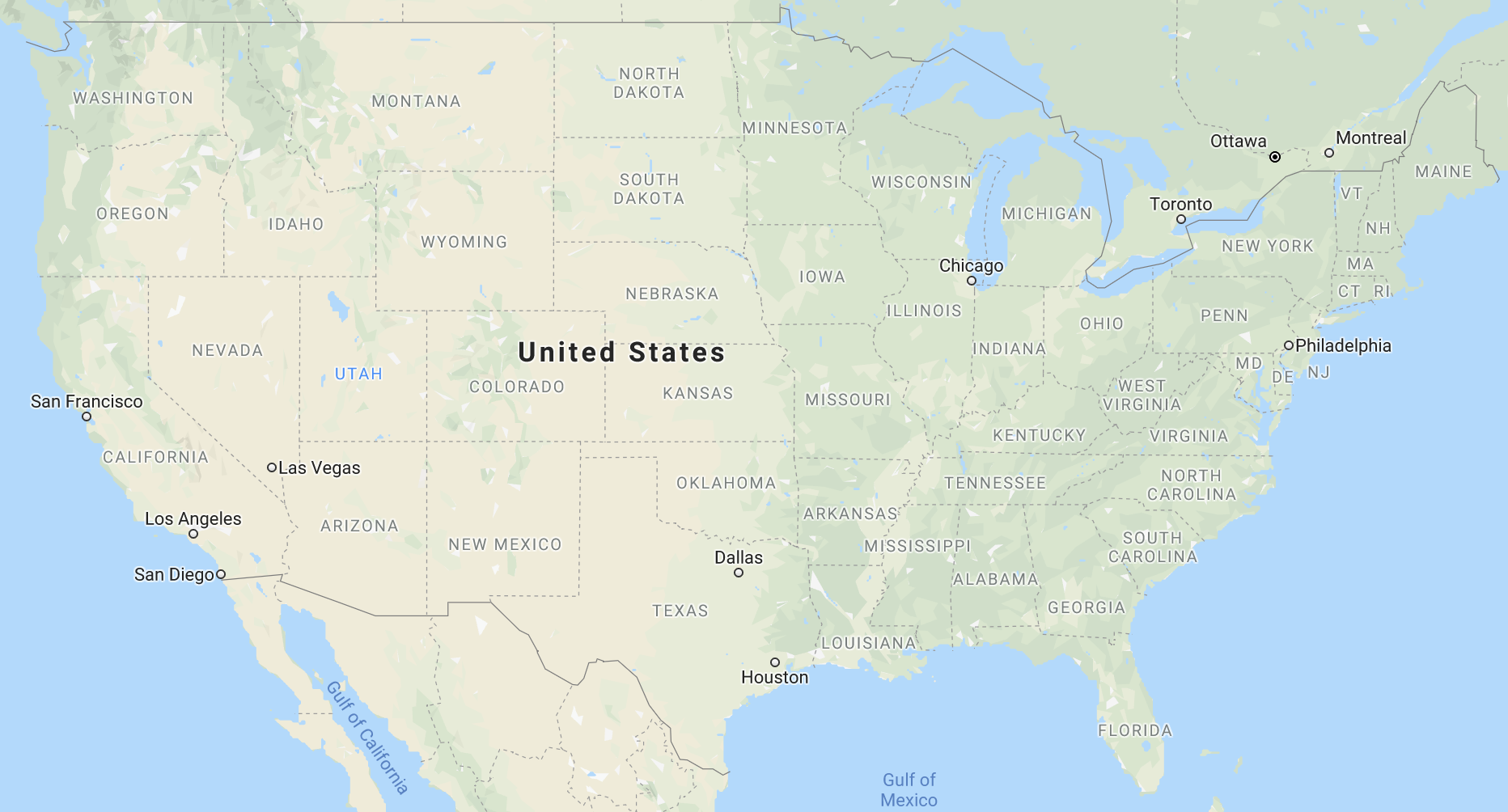 More than half of the bat species in the United States are in severe decline or listed as endangered. In addition to loss of habitat, one of the most dire threat comes from  white-nose syndrome, a disease that  has decimated bats in the U.S. and Canada.

The Nature Conservancy collaborated in a recent breakthrough.  Bats were treated with a common bacterium that seems to stop the growth of the white-nose fungus and were then successfully released back into the wild.

In another effort to combat white-nose syndrome, the Conservancy in Tennessee has built an  artificial cave  next to an existing natural bat cave in Tennessee. The artificial cave can be disinfected of the tell-tale white fungus that causes white-nose syndrome—thus creating a healthier haven for bats. The artificial bat cave prototype was built in 2012, and, as of 2017, bats have not hibernated in it in great numbers. However, researchers say that it can take years for bats to choose a new location for hibernation. In the meantime, we are exploring research projects to conduct at the artificial cave.

Elsewhere in Texas, the Conservancy and partners have  protected the largest colony of Mexican free-tailed bats in the world  from a proposed housing development.

Inspired?  You can help us protect bats and bat habitat.

Together with Bat Conservation International and the city of San Antonio, The Nature Conservancy has secured a 1,521-acre property in Comal County that represents a trifecta of conservation success for the entire region.

Interested in having a bat house? Here are some tips and suggestions on how to get started.